When I was a kid, the world was simple. When the United States elected the president, he was not only the “Commander in Chief,” but also the “Leader of the Free World.”

The “Free World” was the West. We were against the East. Asia and the whole southern hemisphere didn’t matter.

(I know it was never so simple, but bear with me here.)

The Berlin Wall crumbled. The Soviet Union broke into pieces. Suddenly there were over a billion people in China. The map realigned itself and we were going to be the humans of Earth just like in Star Trek!

Oh, wait. That’s not what happened.

Fast forward to this week. The “Leader of the Free World” had a contentious, undiplomatic, and ugly meeting with the democracies of the world. I think it’s safe to say that the Free World would prefer a different “leader.”

[I don’t want to get into trouble for using the picture, but you know which one I mean.]

It is certainly a good thing to try to negotiate with enemies, bridge differences, and be open to global cooperation. Meeting with the leader of North Korea deserves some recognition; and I think Dennis Rodman deserves some credit for that. At the same time, one wonders about the location of the meeting. Singapore is a country known for somewhat absurd and stringent laws (high fines for selling gum, littering, spitting, jaywalking, singing obscene songs in public, forgetting to flush a public toilet, etc.) and still uses caning as a punishment.

Watching Korean dramas led me to research more about the Korean peninsula, Korean culture, and eventually to read more about North Korea. The short version: Based on testimonies of people who have escaped from North Korea, the book 1984 by George Orwell or any movie portraying a dystopian future is a pleasure trip compared to the reality in North Korea today. Trump (ignorantly) said in an interview that North Koreans love Kim Jung-Un with fervor. Um, yeah, they go to forced labor camps and die if they don’t. That’s what brainwashing looks like. That comment was just the tip of the iceberg of his inane and uninformed observations.

Trump seems to be the only one who wants to embrace Russia too. I’ll let the Mueller investigation play out on that one.

I’m not a geopolitical expert and I’ve wildly oversimplified these complex situations. But the point I want to make is: How does Israel fit into this new map? 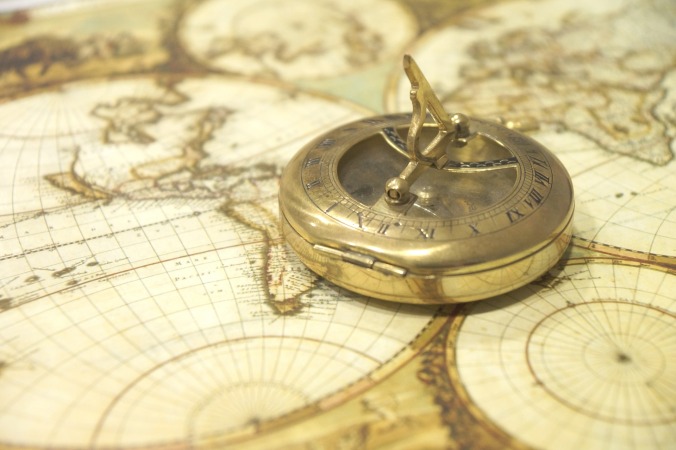 Where is our moral compass?

After this week, I’m not sure what that means. It’s not like the “Leader of the Free World” did these things. Israel has hitched itself to a man who admires Russia and North Korea and is distancing himself from democracies.

We’re supposed to be a light unto the nations. I hope we end up on the right side of history. 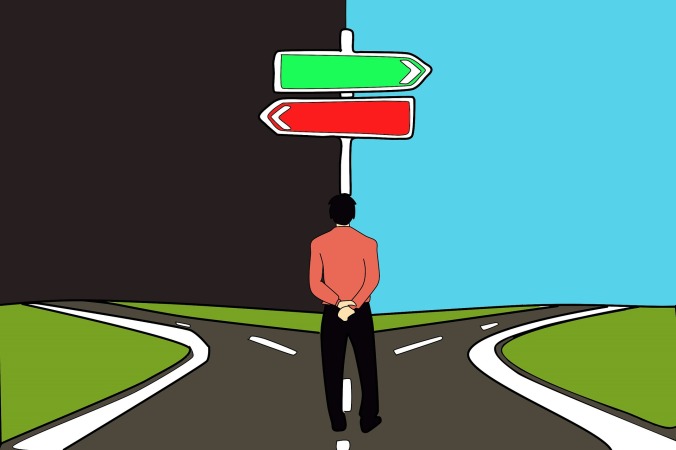 One thought on “The Right Side of History”