One of the names of Passover is the Festival of Freedom (Chag Herut).  This is no surprise since the main story of Passover is how the Jews left slavery in Egypt.  But if you take the meaning a bit deeper, it can be

Emancipate yourself from mental slavery,
None but ourselves can free our mind.
– Bob Marley, “Redemption Song”

The story of Passover ends with the crossing of the Red Sea, but that’s where the real story of freedom begins.  The Jews gather under Mt. Sinai and, after the golden cow incident, they agree to a covenant with God.  They go to the land God promised Abraham and send spies to report on the situation.  The spies lie and the former slaves get scared, start complaining, and start making plans to go back to Egypt – “it would have been better to die in Egypt!”  God gets annoyed – no surprise there – but Moses talks Him out of killing everyone as it would be really bad press to kill the people you promised the land to.  God agrees, but says that they have to wander for 40 years. 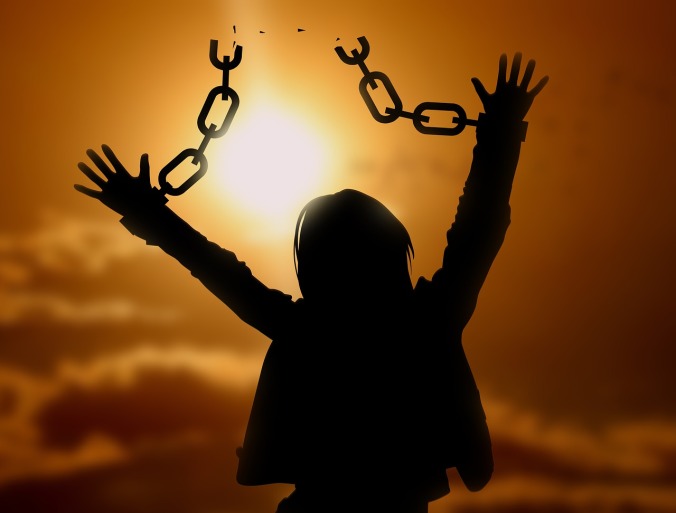 In the Bible the explanation ends there.  However, if we analyze it a bit, we can see that 40 years is about 2 generations, so the people who will inherit the land will be the grandchildren or great-grandchildren of the slaves.  This generation will have lived in freedom their whole lives with a faith in God who provided them manna every day.  They will have never known what it feels like to have a master and even the stories of their grandparents will be far removed from their experience.  This is the generation that will be strong enough and confident enough to have their own country in their own land.

A lot of crazy stuff is happening in the world.  Just this morning I woke up to news of US Tomahawk missiles fired on Syria after Syria attacked its own people with chemical weapons.  Syria has been in a civil war for the past 6 years with hundreds of thousands of dead and probably millions of refugees. 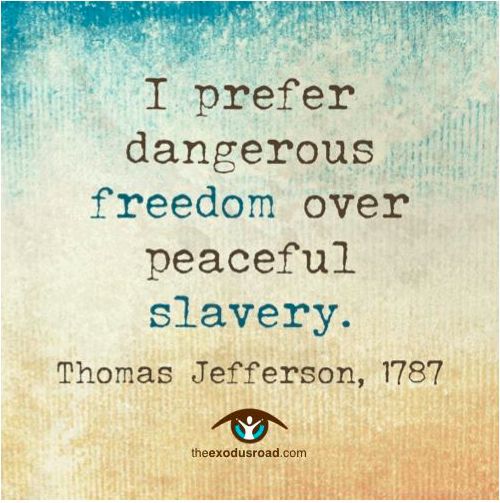 I wonder if the story of the Festival of Freedom could inspire the people of Syria.  They need to continue to struggle to be free of tyranny and fear.  But it won’t be an instant change.  Like the Israelites, they will need practice living in freedom, making choices, and learning how to be responsible for their own nation.  It’s going to be tough, but ultimately it will be worthwhile.

There were those who saw the parallels of the breakup of the Soviet Union with the story of the Jews in the desert for 40 years.  A people who had known only a tzar with total authority moved to a system with a Politburo with total authority to a dictator with total authority.  After the breakup of the Soviet Union in 1991, there were people who wished for the return of Stalin – and they were the ones who remembered Stalin! – at least they would know what to expect and how to maneuver around the system.  This is a perfect example of slave mentality.  So far it’s only been 26 years.  Let’s check back in 2031.