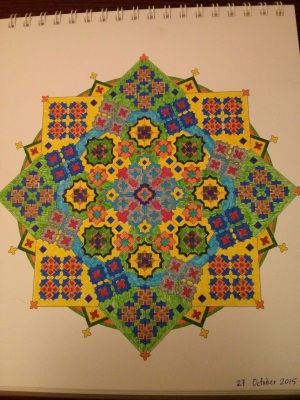 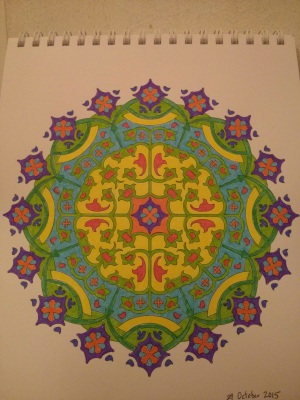 Here in Jerusalem it rained.  I went out with an umbrella a few times and it was just an average October for me.  After sunny and hot for months, I was pretty happy about the rain. 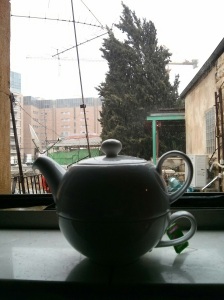 Rainy day and a pot of jasmine green tea

Down in the valley it was apparently apocalyptic.  Record setting rainfall.  Floods.  Power outages.  Some wanted to declare a state of emergency.  Keep in mind this is about 60 km (40 miles) away from Jerusalem, but 800 (2,600) meters difference in elevation.  For pictures and video.

Morgan Freeman in the House!

In awesome news this week, Morgan Freeman came to Jerusalem to film his documentary “The Story of God.”  But he didn’t just come to Jerusalem.  In these really tense times, he went to the Old City and filmed at the Western Wall and at the Church of the Holy Sepulchre.  Of course he had body guards, but as a celebrity, he would have had guards anyway.  He didn’t make a statement about the situation, but his actions said that he wasn’t going to stop filming because of the tense situation.  That’s good enough for me.  (The documentary is due out in April 2016.) 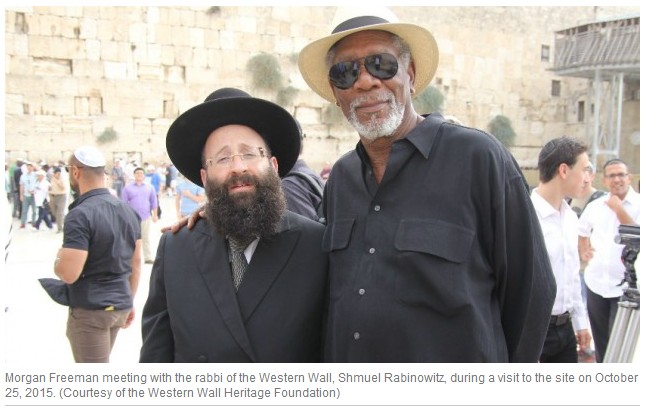 Screen shot from the Times of Israel

A Word of Hebrew

The word “matsav” means situation.  It can be used as an informal greeting, “ma hamatsav?” (what’s going on?) – though it usually sounds like “ma matsav?”  It can also be literal as “ma hamatsav po?” (what is the situation here?) when you are asking for an evaluation of a situation.

Matsav is also a kind of euphemistic term Israelis use when referring to everything going on in Israel at any given time.  Even English speakers will throw it in an English sentence because it’s so heavy with additional nuance.  “The matsav is just terrible.”  “What is the government doing about the matsav?”

A Few Words about the Matsav

The other takeaway from these points is that the Temple Mount is administered by Jordan via the Waqf.  The Palestinian Authority is not involved and never was, even before 1967.  Israel does not administer the site, but is in charge of the security.  It’s complicated and messy.  So when Jews try to pray near the Al Aqsa Mosque, they are arrested by Israeli police.

Netanyahu also said that he would welcome CCTV on the Temple Mount (Jordan’s idea) to be able to respond to incitement from either side and possibly prevent violence before it happens. Full article.

Why does it matter?

Sheik Muhammad Ahmad Hussein, the Grand Mufti of Jerusalem and the guy in charge of Al Aqsa, got on Israeli TV news this week and announced that there has never been any Jewish Temple on the site – not 3,000 years ago, not 30,000 years ago.  Al Aqsa Mosque has been on the site since the beginning of time.  It was apparently built by angels in the time of Adam.

Let’s say for a minute that he means it spiritually; Al Aqsa has been there spiritually since time immemorial.  But he rejects any evidence that there has ever been a Jewish presence there.  Biblical references.  Rejected.  Archeological evidence.  Rejected.  Historical documentary evidence.  Rejected. What he actually means is that the Jewish people were never here and have no connection to the land and thus, Israel has no right to exist in this space for any reason.

Is the current wave of stabbings because of Temple Mount?  Not really. (Palestinian leaders have said so.)  Is the Temple Mount important in the big picture?  Absolutely.

And that’s the matsav from here.

Let’s all have a Shabbat shalom and a great rainy weekend!

And for everyone who’s celebrating, Happy Halloween! 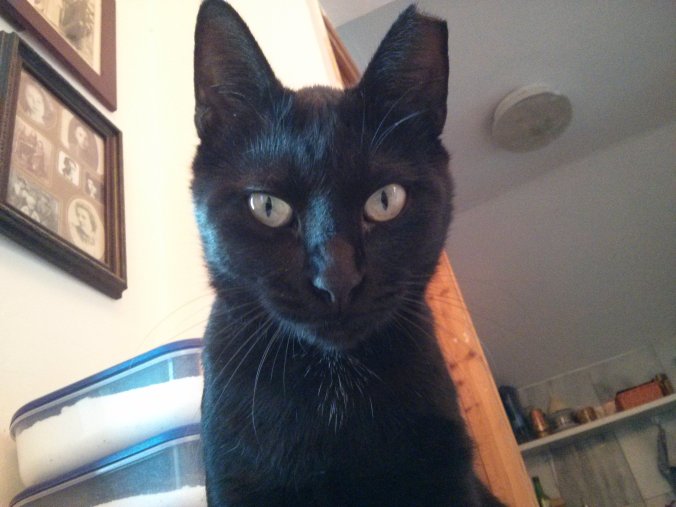 Happy Halloween from the Dark Knight!