In my first year of graduate school, I lived in a house in town rather than on campus. We didn’t have cable and for some reason we couldn’t pick up local stations, but the Canadian stations came in clearly. I started watching the news from Canada and I noticed something that really surprised me: the 30-minute evening news spent 20-25 minutes on world news and 5-10 minutes on local news. (The other thing that surprised my poor puritanical ears was the use of the F-word in primetime, but that’s another story.)

My point is that somehow it took until I was 22 years old to really understand that there was a big wide world out there where things happen. It’s not like I lived a sheltered life. I’d traveled internationally with my family. I knew who the prime minister of Israel was. Many of my mom’s friends were from another country (like we were). It had just never really sunk in that there might actually be something happening outside the US. I mean, isn’t the US the Center of the Universe? (And isn’t its capital the neighborhood of Fremont?) 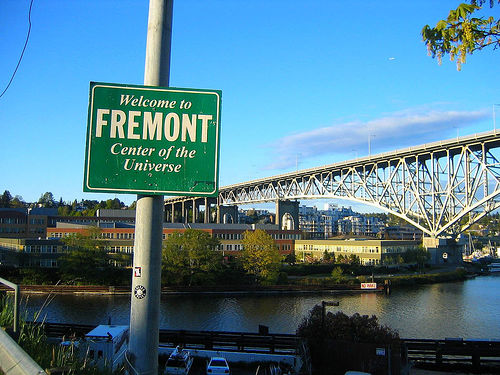 But now I live in a different center of universe. Although sometimes when I travel it is made abundantly clear to me that a lot of people couldn’t care less about Jerusalem and some have never even heard of it. 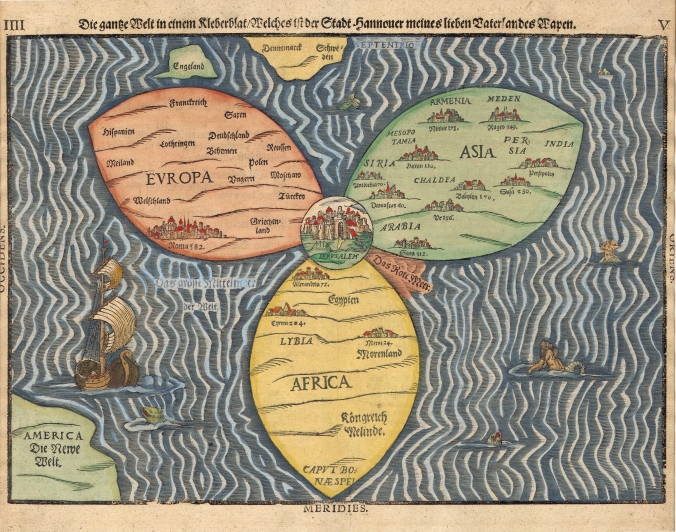 Given my recent posts, it may surprise you, dear reader, to know that I did not listen to a single word of the State of the Union speech. Honestly, it hardly made a ripple in the Israeli news. Over here we were dealing with something else entirely and my attention swerved from one center of the universe to another.

This week’s headlines in Israel were about Poland. On the eve of international Holocaust Remembrance Day the Polish Senate passed a law criminalizing any mention of the Polish nation as complicit in or as perpetrators of the Holocaust. It’s not clear to me how they plan on imposing this law internationally and how it will affect the vocabulary allowed to historians (the problematic phrase is “Polish death camps” or statements implying the nation of Poland was complicit) and it’s a backhanded insult to Israel and Jews around the world. 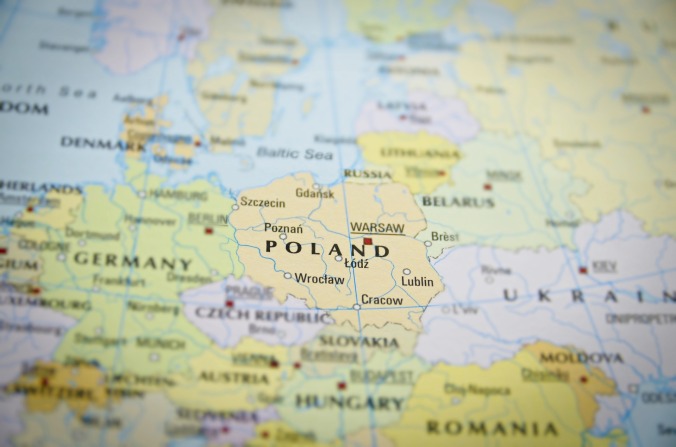 Israeli 11th and 12th graders go to Poland for their class trip and visit concentration camps, say prayers over the dead, rebury remains, and remember the atrocities that were committed on Polish soil. Outside of Israel, thousands of people participate in the March of the Living trips to honor their lost family members and show that they survived. Will this law mean that if anyone says the phrase “Polish death camps” during the trip, they might be liable for a fine or up to 3 years imprisonment?

There is no doubt that there were Poles who rescued and protected Jews – Yad Vashem has documented proof – but there were plenty who did not. The question for me is: why is there is a need to criminalize any mention of Poland as a perpetrator? You can argue, debate, and present facts and witnesses. Why threaten jail?

Israel is angry about this law. Schools and Jewish groups are reconsidering their Poland trips. Poland is scrambling, but it doesn’t look like they’ll back down on the law.

Here’s a thought: Maybe this diplomatic wrinkle will give Jews the opportunity to reevaluate the purpose of Poland trips. The world and Jews especially should never forget the horrors of the Holocaust and the extinguished souls should be remembered forever. But maybe it’s time to also balance the history of victimhood and survivor guilt that color a large part of Jewish identity with the drive toward a future of strength and unapologetically doing good in the world (start-up nation, center of R&D in technology and medicine, etc.). If Israel is a phoenix rising from the ashes of the Holocaust, maybe all Jews would be better served with the more universal idea that while we will always remember where we came from, we can and must allow ourselves to fly and reach for the stars. 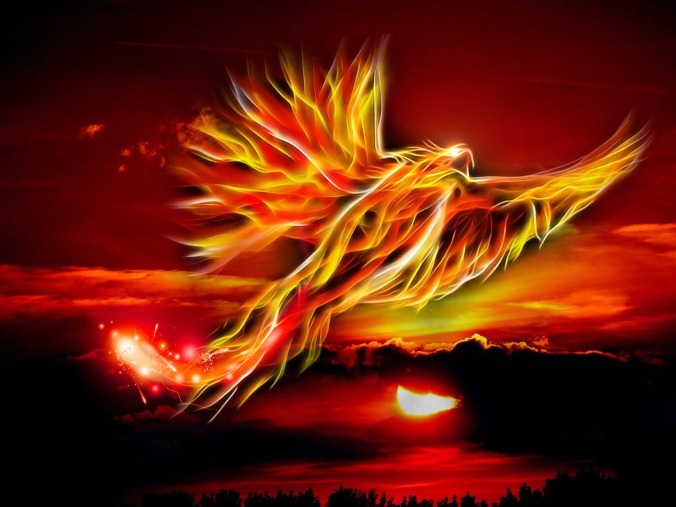