Here I’ll focus on the border fence built between Egypt and Israel to stop the flow of unauthorized migration from Africa.

The February 2017 US Senate report (you can read it here) compares the efficiency and efficacy of Israel’s border security to that of the already existing southern US border solutions. Israel’s fence is better by far. 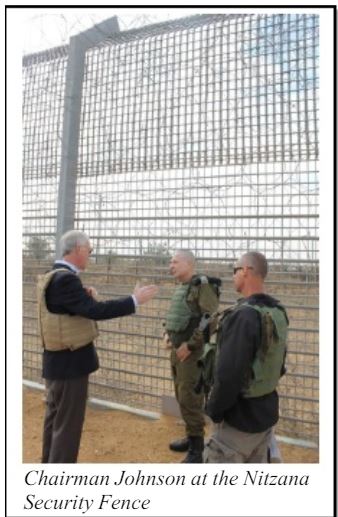 Does Israel’s fence “work”? Yes. From tens of thousands of migrants coming through the border, last year fewer than 20 came through.

But here’s what the security fence didn’t do:

If the US followed Israel’s plan, here’s what should happen:

The US already has 650 miles of fence.

In short, the existing US fence was more expensive to build and is more expensive to maintain. But somehow it’s not effective. If the US builds a new fence using a plan based on anything other than Israel’s fence, it will be a case of throwing good money after bad.

The US southern border fence claims it will deal with two specific issues: immigration and crime. So I checked a few statistics.

So if the border security “works,” it will stop approximately 400,000 people from entering the US via the southern border. It will do nothing about visa overstayers, nothing about “unauthorized” immigrants already residing in the US, nothing about immigration policy, nothing against any kind of trafficking (most likely), nothing for any other border sector, airport, or maritime port, and nothing about immigration from any other region than Mexico and Central America. It will also probably be over budget and improperly and expensively maintained. In addition, those who might have come via the southern border will likely find alternate routes.

Trump’s US border wall is a Golden Calf. Some will bow down and genuflect to its glittery greatness, and it might even make some people feel better. But like a statue, no matter how much you pray to it, it won’t actually do much.

After the US president’s announcement that he was rescinding the DACA program, I was reminded that Israel has faced very similar issues recently and just a few days ago Israel’s High Court of Justice ruled that Israel could not forcibly deport illegal migrants.  Specifically related to DACA is the situation of children born in Israel to foreign workers.  They are not citizens of Israel, but they feel no connection to their parents’ homeland.  Yet some of these kids – under the age of 12 – may face deportation. (I don’t know if the decision of the court affects them.)

Let’s start with some definitions.  There are two ways people gain citizenship in a country:  jus soli and jus sanguinis.  Jus soli is a Latin phrase meaning the “right of soil.” That means that if you are born within the borders of a country, you are a citizen of it.  Jus sanguinis is Latin for “right of blood” meaning that the right of citizenship is passed down from one’s parents.  The US and Israel have a mixture of both.

There is no way that a short little blog post will completely explain immigration issues in a US or Israeli context.  But I wanted to point out that Israel is also facing challenges with immigration and we all could probably learn from each other. 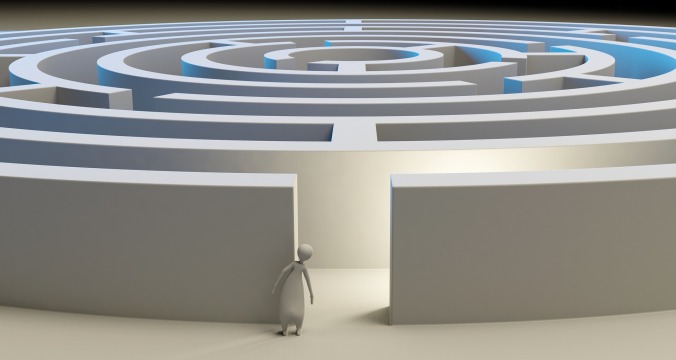 Israel’s biggest challenge is that it doesn’t actually have an immigration policy per se.  Yes, there is the Law of Return that applies to Jews who wish to come to live in Israel.  But the founders didn’t really imagine that anyone other than Jews would want to live in a postage stamp-sized Jewish country.  For decades this was generally fine.  There were some general rules, but no real policy and anomalies could be handled on a case by case basis.  After 1967, Palestinians started to work in Israel.  Then there was an influx of foreign workers and later non-Jewish refugees from Ethiopia and Sudan found their way to Israel and hoped for a better life. These people were not necessarily looking for citizenship, but a policy would have to address their rights and status.

Then the situation started to get complex.  What do you do with children of non-Jewish foreign workers – either legal or illegal – who were born in Israel, only speak Hebrew, and have built a life in Israel?  What about children of refugees born in Israel who may or may not have gotten asylum in Israel?  What about the Israeli citizens who live in south Tel Aviv and now live in a de facto refugee center because the majority of Ethiopian and Sudanese refugees live there?

Israel chose compassion first to deal with the situation of human beings in Israel, so many of the children were granted residency status, but still some were left out due to technicalities.  The issue of refugees and asylum seekers was a bit more clear cut.  If asylum or refugee status was granted then they stayed; if not, they were deported (not always to the country they fled from).

And yet, Israel still doesn’t have a formal immigration policy except for the Law of Return.  I imagine that if you want to have a Jewish and democratic state and you don’t have total agreement on who is a Jew and you haven’t decided how to deal with the question of immigration of non-Jews, having a formal policy would be nearly impossible.

So while US immigration policies may be headline news around the world, the US is by no means the only country dealing with huge questions of who can come into their country and how those decisions reflect the values of that country and its people.